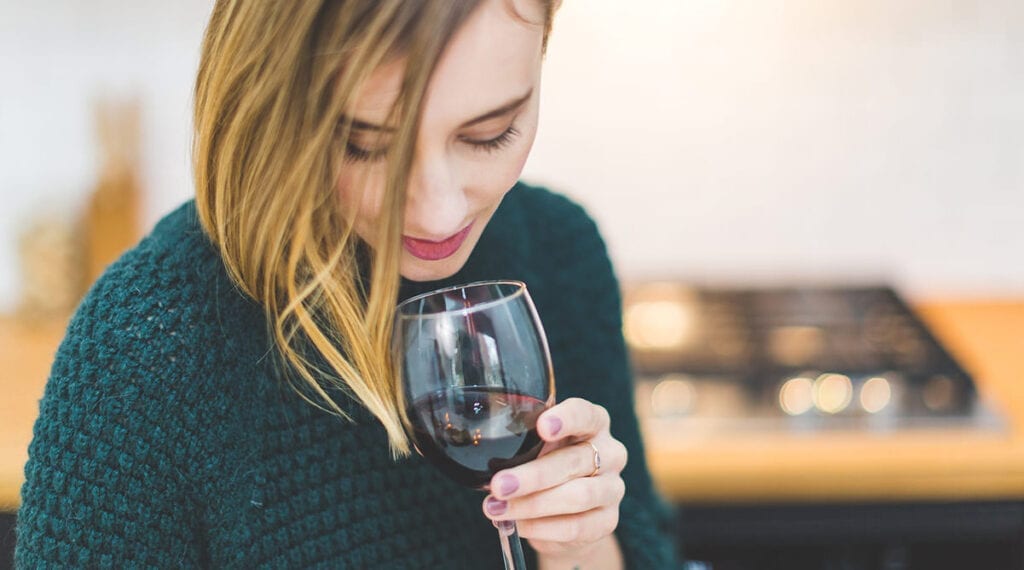 How To Know A Wine Is Flawed

This is one of the most difficult areas of wine to navigate. Many wine flaws are easy to recognize while others are subtle and identifying them requires experience. In some cases, what initially may appear to be a flaw is actually a quality that enhances a wine’s complexity, unless it’s present in excess. As always, degree and proportion are crucial in assessing a wine’s overall character.

Older wines made for cellaring naturally become darker as they age. However, dark tones, especially in younger wines can also indicate that a wine has become oxidized, ruining its flavor:

• In red wines, a dark brownish garnet color is normal for Tawny Port or a sweet Banyuls, but most other young reds with this appearance should not be consumed.

• For white wines, a deep, honey-gold or amber-caramel color for a Sauternes or late-harvest wine can be normal–even brown for Sherry–but these colors in most other whites can indicate oxidation.

• Visible deposits, crystals or other solids in the wine sometimes indicate a fault, but usually not. Many “natural” wines and age-worthy reds such as Burgundies, Bordeaux and Barolos are made with no fining or filtration, so some dark, flaky sediment is natural and not cause for concern.

• Many whites have visible sediment called tartrate crystals, which can look like clear sand or salt in the glass but are perfectly normal and won’t affect the wine’s flavor.

• Whites, rosés and sparklers that contain floating particles can indicate improper conditions during transport and should be avoided.

• In red or white, the telltale musty, wet cardboard aroma indicates a wine is “corked,” among the most common faults.

• Red wines that show aromas of brown apple or cooked, stewed fruit are usually flawed. Brown apple or sherry aromas often indicate oxidation, while raisins or cooked fruit may indicate wine stored at temperatures that were too warm.

• A small amount of Brettanomyces, or “brett,” which has a barnyard or “horsey” aroma, can actually enhance a red wine’s complexity, while a wine that shows a lot of brett is usually flawed.

• A white wine with the heavy smell of sulfur or struck matches may be flawed, although this aroma will often disperse if the wine is poured and allowed to air for a few minutes.

• Occasionally, a corked wine is not detectable on the nose but is perceptible on the palate as a musty, wet cardboard flavor along with significantly diminished fruit.

• A red or white wine with vinegary acidity or a chemical taste like nail polish may be flawed, the result of a winemaking mistake.

• Reds that have stewed fruit flavors may be flawed, due to transport or storage at too-high temperatures. 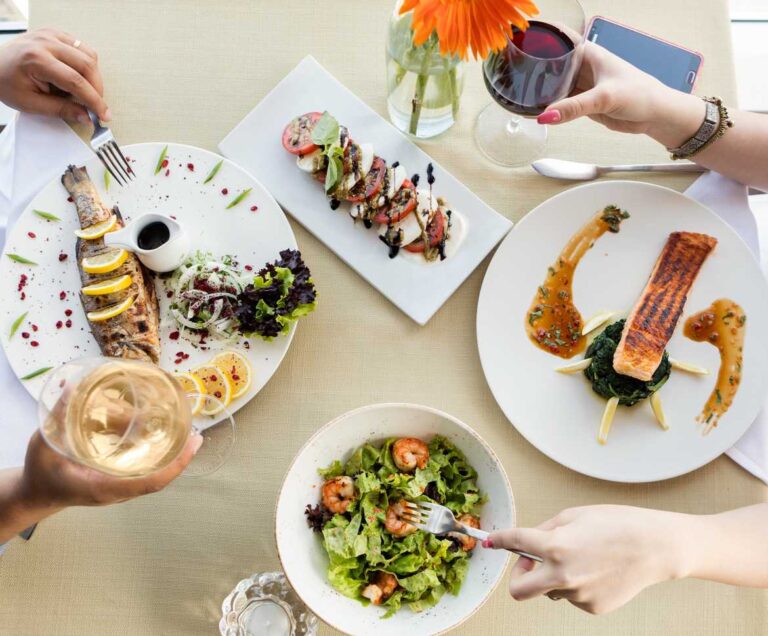 From Lobster to Eel, Here Are the Wine and Seafood Pairings You Must Try