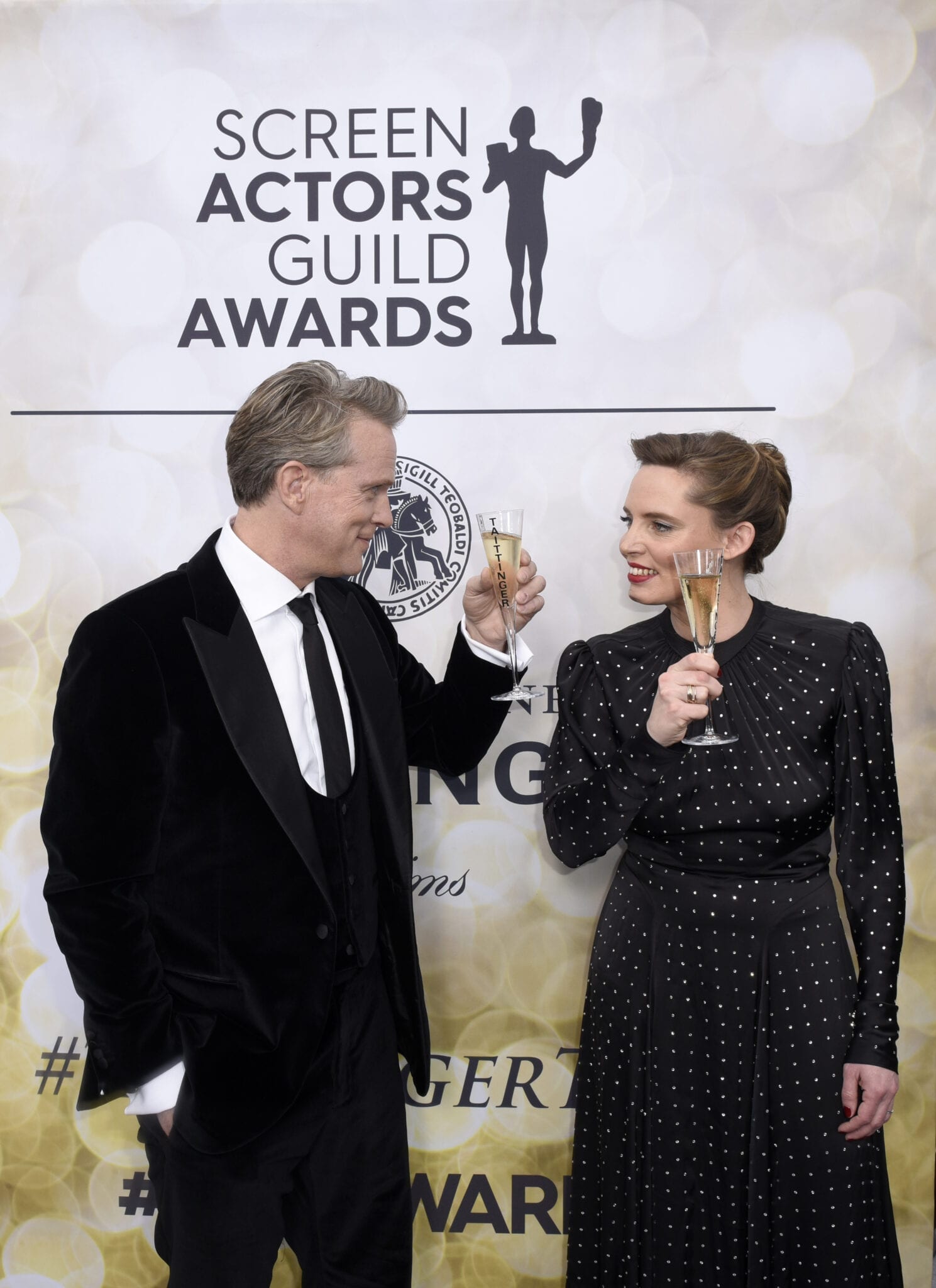 SNEAK PEAK: In case you can’t wait for Sunday…

EW has the exclusive teaser for the opening video for the SAG Awards, in which Coach Ted Lasso (Jason Sudeikis) gives his team a pep talk following their SAG Award nomination for Outstanding Performance by an Ensemble in a Comedy Series. 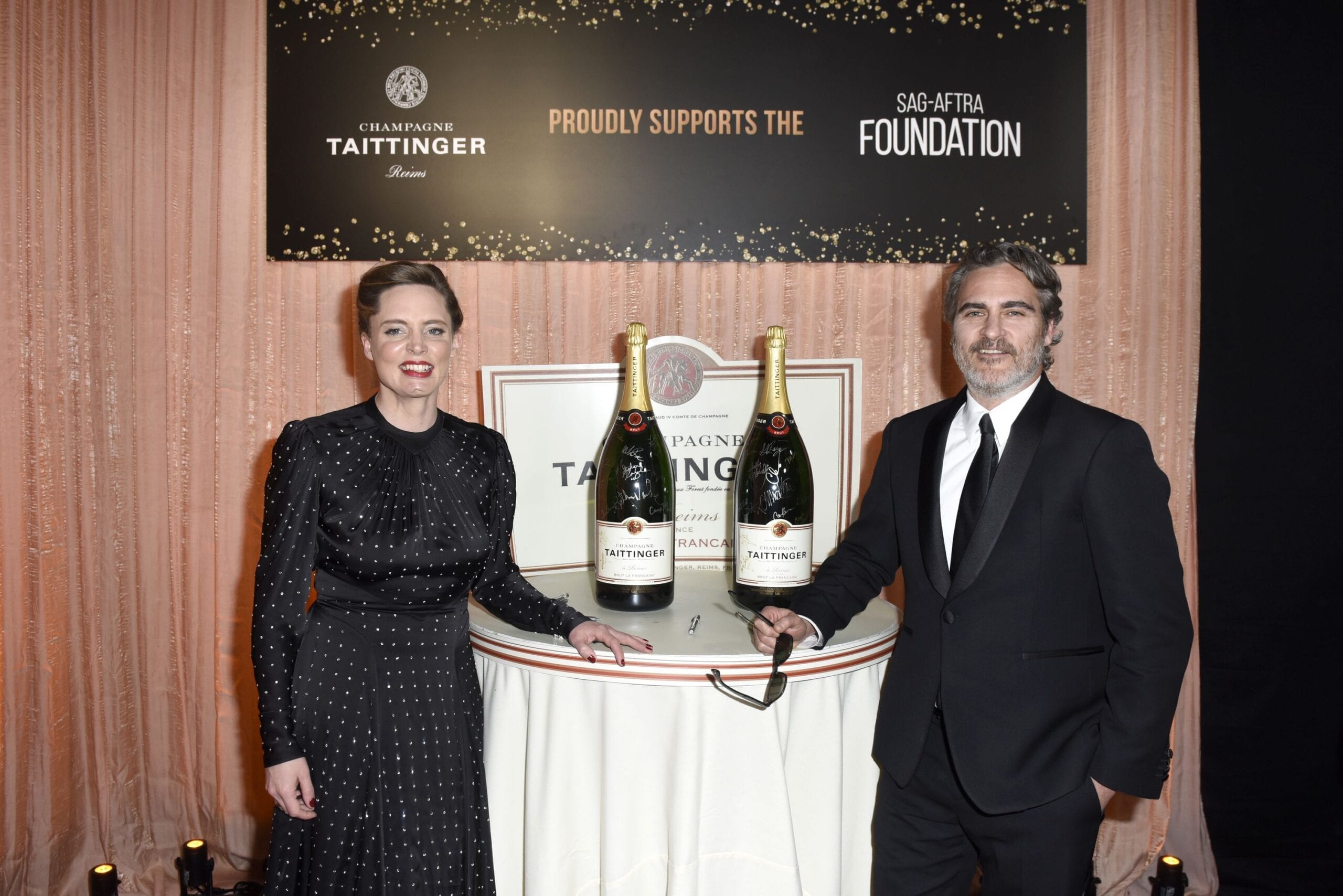 “The Taittinger Family spirit is present in the arts, specifically cinema, a true source of dreams and inspiration. Our 20-year partnership with the SAG-AFTRA Foundation and commitment to supporting the Emergency Relief Fund, continues to assist the extraordinary personalities and talent within the industry. Supporting the world of cinema reinforces our commitment to the arts and we could not think of a better partner than the SAG-AFTRA Foundation, who have shown incredible generosity and warmth in these particular times.” -Vitalie Taittinger, CEO of Champagne Taittinger

Fun Facts about Champagne Taittinger by the Numbers: 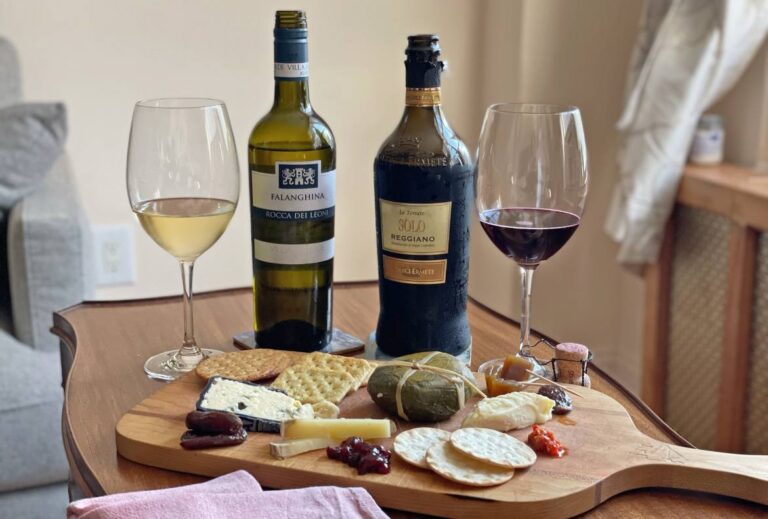 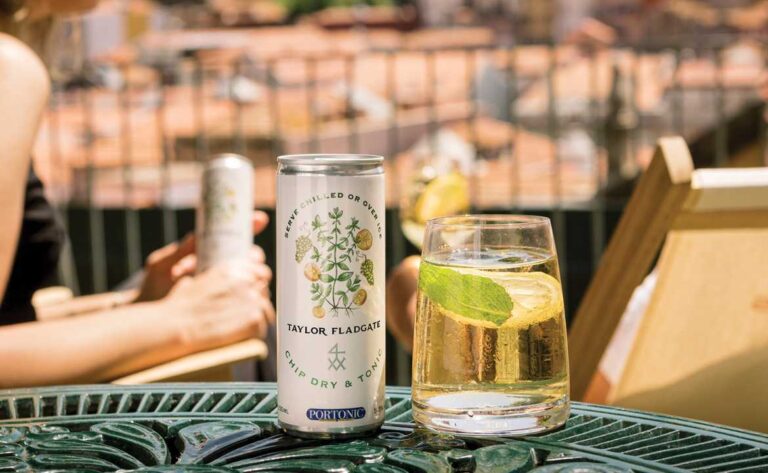 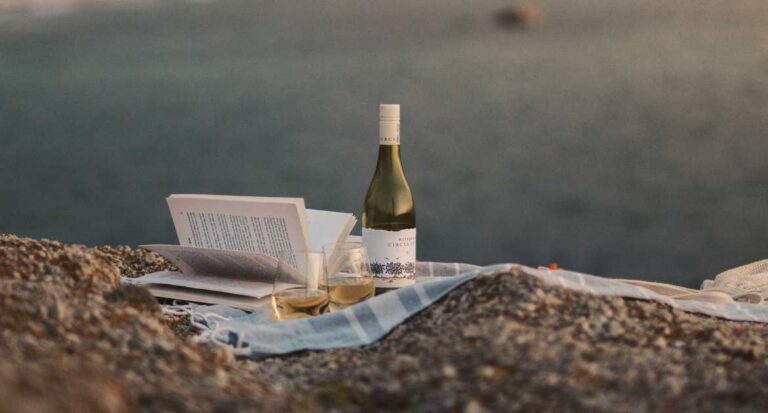