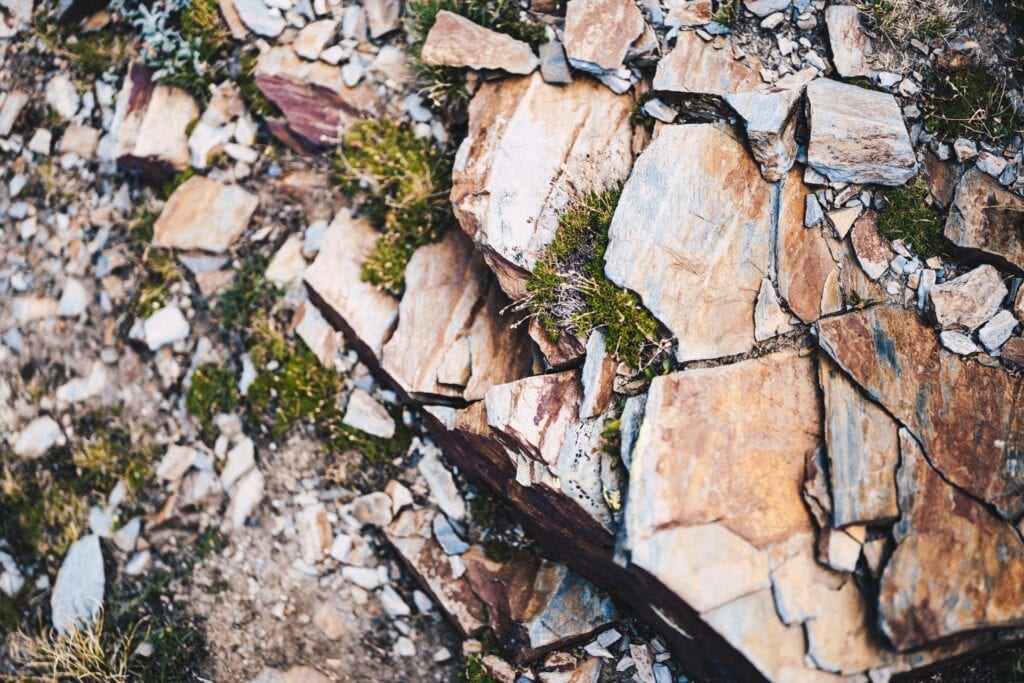 What Does Minerality in Wine Mean?

Describing wines in terms of minerality has come into vogue. While the descriptor is over-used and poorly defined, with each taster experiencing it differently, the sensation does exist. Even I am tempted to use the term when I taste white wines from the Loire Valley and Burgundy, Riesling from Alsace and Germany, and red wines from Priorat.

A wine may be described as stony, like wet rock, or chalky. The problem is that these terms suggest that the source of the taste is minerals in the soil. Since plant scientists say this is invalid then what are we smelling—or tasting? Is it something the vine produces that by coincidence tastes like rocks? Unfortunately, there is no clear scientific answer.

What are we tasting or smelling or feeling when we say “minerality”?

Tasters often define minerality as the smell of wet rocks following a summer rain. But rocks do not have an odor, so what are we smelling? According to a paper written by Australians J. Bear and R. G. Thomas in 1964, after a rain what is assumed to be the smell of rocks is petrichor—the scent of organic compounds that were released from plants and fell on the rocks and soil during dry periods.

Anna Katharine Mansfield (Assistant Professor of Enology at the Cornell Department of Food Science) explains, “The authors suggested that when it rains, volatiles contained in the dried plant material are released, so what you are smelling is not the rock itself but a compendium of all the plant life around those rocks which is kind of an interesting argument for terroir. You are only smelling organic matter that has settled on the rock; if you get a really clean rock it does not have a smell. The authors called this rock aroma or rock essence petrichor, and it would vary based on the kind of plants around the rocks.”

Gavin Sacks (Assistant Professor of Enology at Cornell) makes an important clarification: “A rock and a mineral are not the same thing. A mineral is an ordered solid with a well-defined chemical structure. A rock is composed of one or more minerals, but may also include organic matter think about oil shale, as an extreme. Usually we encounter rocks in nature, not minerals. Rocks could certainly have a smell; it is just not the mineral part we are smelling.”

What wines have minerality?

Christophe Rolland (ex-sommelier at the Bellagio in Las Vegas, Alain Ducasse in Monte Carlo, and L’Auberge de l’IIl in Alsace) finds minerality in wines from the most northern vineyards where you have a single grape variety. “In regions such as Alsace and Burgundy, the soil has a tremendous impact on wine character. In Champagne, especially with Chardonnay, you also have tremendous mineral quality. The carbonation I think brings this quality out. But you have to work with a small grower who works in a particular area or with a négociant who works with a specific area. Champagne is harvested at low maturity and high acidity, which works in favor of minerality.”

Rolland mentions the one point where there is agreement—the relationship between acidity and minerality. High acidity is one of the necessary conditions for the expression of minerality. “I think the acidity reinforces the minerality. High acid vintage like 1996 or 2002 in Burgundy provide more support for the minerals. Minerality can be fragile. When you do lees stirring, you try to enrich the wine, but you lose some of the vivid, crisp, pungent character that provides that edge, which is more in phase with the minerality of the wine and less with the buttery, rich, waxy, honey character.”

Mineral character is most frequently cited in wines grown in limestone-rich soils; as if the chalky sensation one finds in Chablis or Riesling in Alsace is derived directly from the soil. In reality, limestone soils are alkaline and produce wines with higher acidity, explains Marc Dubernet (who has a doctorate in enology and has managed Laboratoire Dubernet in Narbonne, France for 40 years). “The favorable terroirs for the appearance of minerality are those that bring together a cool climate with a good late growing season and alkaline soil types (chalk, limestone, etc.). It is well-known that, for any given climate, alkaline soils lead to high acidity and low pH in wine, while acidic soils lead to must with lower acidity and higher pH.”

Where, exactly, does minerality come from?

Do chalk, flint, or slate soils impart chalky, earthy, flinty, gravelly, or slatey characters to a wine? Carole Meredith (Professor Emerita in the Department of Viticulture & Enology, University of California, Davis) believes the origin of minerality is more complicated. “It is something that the plant is doing in response to its total environment, which will include the soil, but also the air and the temperature and the wind and how it is farmed. The plant ends up producing the things that you taste; it is not just transferring them from the soil into the wine. You have to give the plant more credit; it is not just a passive conduit for the things in the soil.”

Minerality is an actual sensation, but whether it has anything to do with minerals in the real world is doubtful. It is a bit of an abstraction—part romance, part reality, a moving target, different from region to region and even within a region.

Its popularity could be a backlash against the big, oaky, buttery style. As wine drinkers become more sophisticated, they are attracted to wines that reflect a place rather than the hand of the winemaker. Minerality is one way to associate a wine with the vineyard or region in which the grapes are grown.

Since so much of perception is based on expectations, we tend to find minerality where we think it should be. The next time you open an austere white wine with high acidity, choose your words carefully.

Jordan worked on Wall Street in the early 1980s. To alleviate the suffering from a declining market, he developed an unquenchable interest in wine and, upon leaving the brokerage business in 1985, enrolled at the University of California at Davis School of Enology & Viticulture where he graduated with a degree in Enology in 1989. He complete winemaking internships in Napa, and his academic experience and passion for wine, combined with extensive travels to wine regions throughout Europe and South America, contributed to articles published in Wine Spectator, Wines & Vines, Global Vintage Quarterly, and Practical Winery & Vineyard.