Salvatore Rizzo is the owner and CEO of the De Gustibus Cooking School as well as host and on-camera personality. Since April 2008, when he acquired De Gustibus, he has continued to secure world-class chefs, wine experts, and specialty vendors season after season, whether it’s culinary icons (like David Bouley, Marcus Samuelsson, Marc Forgione, Jacques Pepin, Carla Hall, and Missy Robbins) or promoting rising star chefs at restaurants like Llama Inn, Adda, and King. He’s the mastermind behind the De Gustibus fundraising dinner, including the father-and-son evening with Jean-Georges and Cedric Vongerichten, which raised more than $17,000 for the Food Dreams Foundation.

When he’s not hosting classes at the school, Sal can be found participating in national conversations about the restaurant industry as an authority on food, drink, and New York chefs and eateries. He’s a frequent interviewee, panelist and moderator, and has participated in the New York City Wine & Food Festival, the Newport Mansions Wine & Food Festival, and the Palm Desert Food & Wine Festival. He has appeared on ABC, Fox News, and Heritage Radio and has been a judge for the James Beard Awards for 10 years. He is also on the board of Spoons Across America, a not-for-profit dedicated to educating children, teachers, and families about the benefits of healthy eating.

Wine has been in my blood since birth, growing up in a Sicilian household, where my father made his own wine in our basement in Brooklyn, NY.

My interest peaked while attending NYC College of Technology and taking a wine course.  Once I purchased De Gustibus cooking school and had the honor of hosting many wine professionals and learning about terroir and tasting notes, it became an ongoing passion.

The rewarding part is the knowledge. I have the privilege of receiving from both my wine partners, who provide their stellar portfolio to our clients, as well as the noted wine professionals and sommeliers that have graced our stage and taught some amazing classes.

There are way too many to count.  A few, in particular, are visiting many vineyards throughout my travels with my husband who owns a tour company.

Hosting the likes of Aldo Sohm, the beloved Jean-Luc Le Dû, the incredible Pascaline Petaliter, and winemakers from all across the globe who traveled to De Gustibus cooking school.

I just visited Greece (for the first time!) and was blown away by the quality of wines.  I say this as people are looking for boutique properties to discover.

I also believe quality wines that are served in cans or boxes are going to be big.

The founder of De Gustibus Cooking School, when I was purchasing the school, said to me, “Don’t be me, be you.”

I live and breathe hospitality and want everyone to feel like they’re in my own home when attending a class.  I believe that I achieve that each and every night.

Don’t walk, run to the International Wine Center and take their courses. The best gift I ever gave my husband and now he’s the expert! 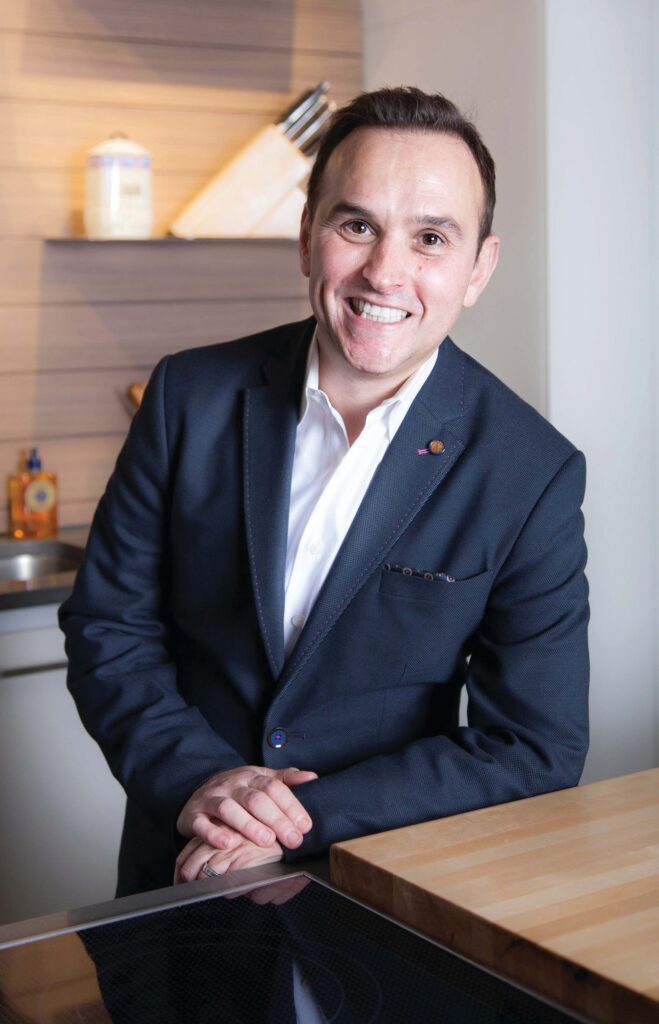 "I live and breathe hospitality and want everyone to feel like they're in my home when attending a class.