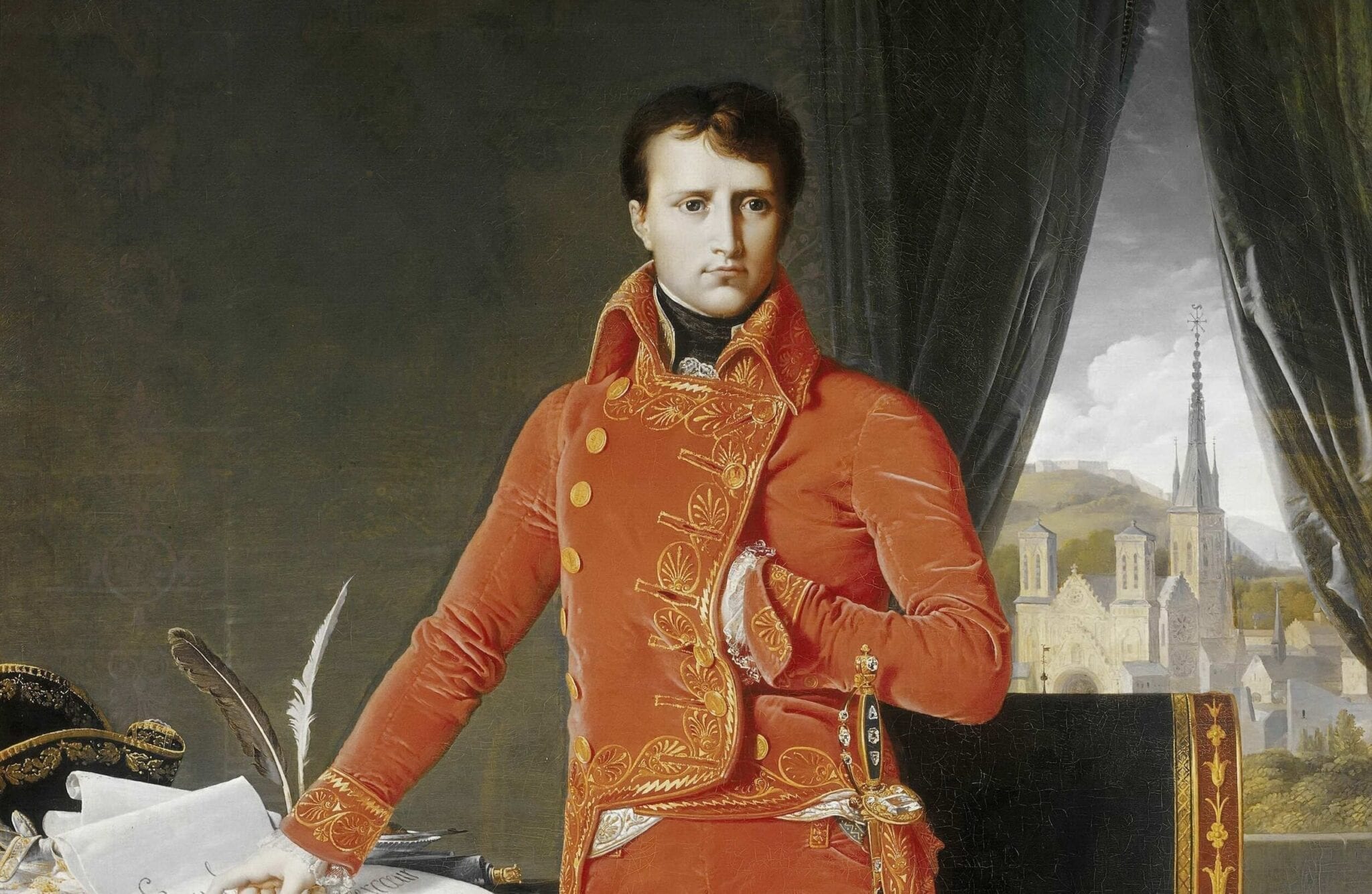 France was teetering on the edge of financial collapse and was about to fall to the hands of the Russo-Austrian army, commanded by Tsar Alexander I and Holy Roman Emperor Francis II. However, one man and one wine stood in their way. On this day, overlooking the battlefield of Austerlitz, Napoleon Bonaparte had outmaneuvered and beaten his enemy. He had saved France. He had saved Europe. He stood victorious, with one hand on his sword, and another holding a glass of Chambertin. The only wine fit for an Emperor.

History is clear as to the outcome of the Battle of Austerlitz, but what about that glass of wine—how did this great Burgundy wine come to bear the mark of approval from none other than Le Petit Caporal, who famously drank Chambertin daily?

Both Royal and Humble Pedigree

The Gevrey village name derives from Gabriacus, its name during the Gallo-Roman era. Gabriacus was first recorded in 640 AD. During this time, Duke Amalgaire of Burgundy gave this land to the Abbots of Beze, whose monks planted the first vines.

Shortly after this land was planted by the monks, a peasant by the name of Bertin decided that he too would plant vines on his neighboring and adjacent plot of land. His plot of land was called Campus, or Champ Bertin, which is the origin of Gevrey’s great Grand Cru vineyard: Chambertin.

The fame of Gevrey-Chambertin and its ability to make such exquisite Pinot Noirs was later sealed by the decree of Louis-Philippe. In 1847, King Louis-Philippe granted the village of Gevrey the right to suffix its name with that of Chambertin. The town name was changed to Gevrey-Chambertin to let the world know the location of their best Pinot Noir vineyard. They were the first town to do this, but it was an idea that was later copied by many.

Read about how the Côte-d’Or, France’s “Golden Slope,” got its name: Burgbit: France’s Golden Child

It is not a coincidence that Gevrey-Chambertin has the greatest number of Grand Cru vineyards; their unique soil and climate dictate it. All nine Grand Crus sit on perfectly east facing, gently rolling hillside. With an elevation of 780-960 feet, these vines don’t feel the effect of valley frost. They are also protected from the wind-chill of the west by the forest above.

Each Grand Cru has a soil that is unique to that site. In general, each of Gevrey-Chambertin’s Grand Cru vineyards are planted on compacted limestone that originates from the time of the dinosaurs – over 150 million years ago. As the dinosaurs died off, layers of sediment were created from the remains of sea lilies and sea creature fossils. This became the basis of the limestone and marl now found in Burgundy. It is this blessing of perfect soil that set forth Gevrey-Chambertin’s destiny millions of years ago.

The topsoil of the Grand Crus is widely diverse, allowing each Grand Cru to produce a unique wine. However, they all have one thing in common – they are some of the most sought-after and highly prized wines in the world.

It would seem that Napoleon Bonaparte knew his favorite wine was truly fit for an emperor! 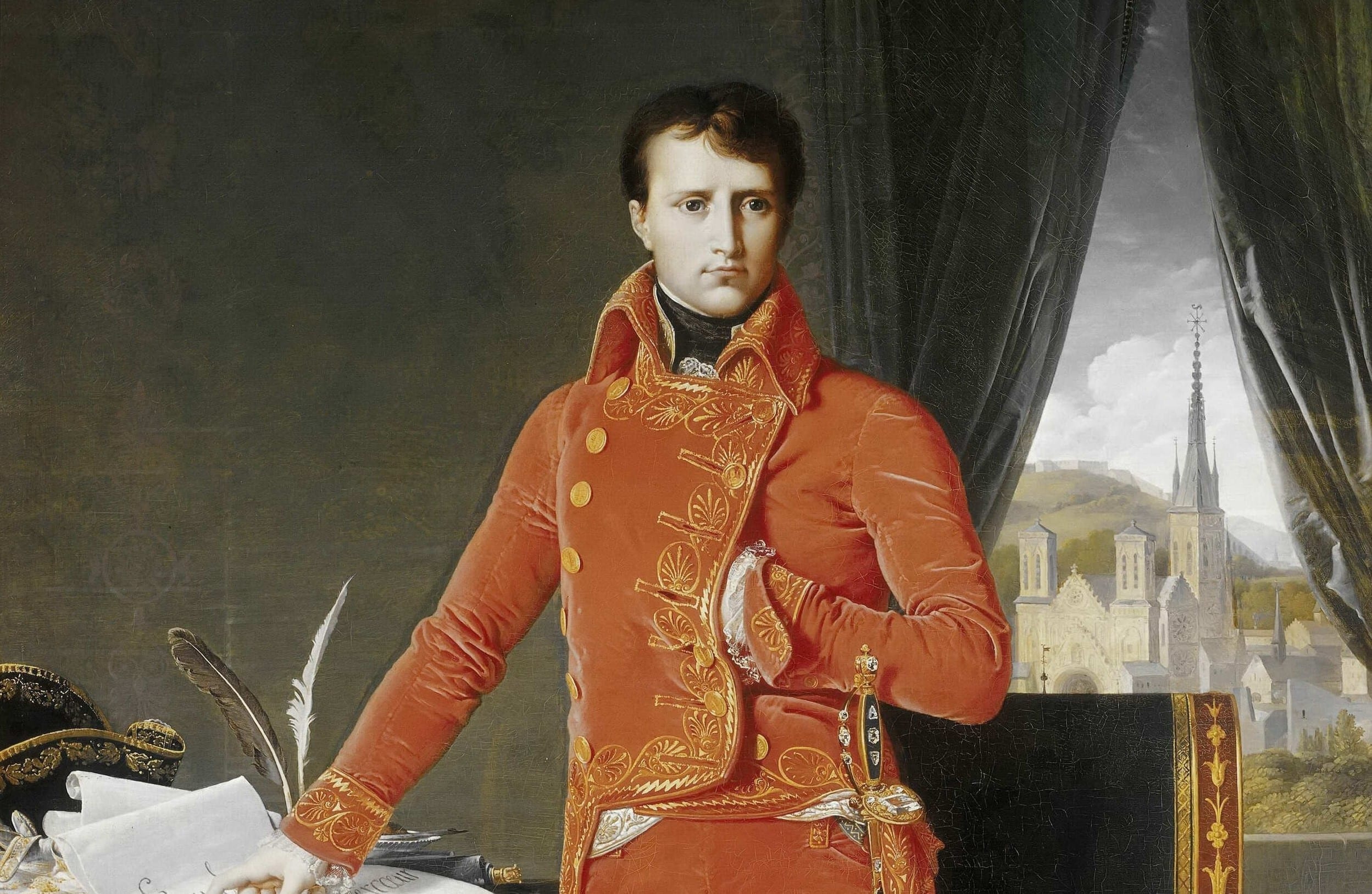 Nick Poletto, DipWSET,CSS,CSW has an extensive wine background that began in 2002 and includes studying abroad in both Italy and Argentina, working a harvest season at a winery in Martinborough, New Zealand, and teaching the WSET at Johnson and Wales University. Currently the Director of Wine and Spirit Education for Kobrand Corporation, Nick is a "practical only" MW student, meaning he has passed the theory portion of the Master of Wine exam.