Wine Cellars of the Founding Fathers

The Fourth of July is around the corner, and while it is natural to celebrate the accomplishments of our Founding Fathers, we rarely pause to imagine how they’d celebrate. Apparently, one works up quite a thirst declaring independence from the British! It turns out that Washington, Jefferson, and Franklin are not only responsible for starting a great nation, but also for instilling a love of wine into the national character at its inception.

We believe these Founding Fathers would be delighted to see the development of world-renowned vineyards in the Americas, and to celebrate, we’d like to suggest wines that we believe would be particularly alluring to each patriot on this special day.

“First in war, first in peace, and first in the hearts of his countrymen” is how Henry Lee eulogized George Washington, first President of the United States, Commander-in-Chief of the Continental Army, and a Founding Father. To this we could add: first to the bottom of a glass of wine. Known to finish his evenings with three glasses of red wine as a night cap, Washington had the finest cellar of the Founding Fathers and, as a consummate pragmatist in both war and wine, went so far as to attempt to start a domestic wine industry in case his supply was cut off. For the founder of the institution of the Presidency, a signatory of the Declaration of Independence, and a promoter of the spirit of American nationalism, we think that Washington would favor this Sequoia Grove Cab on this American holiday: 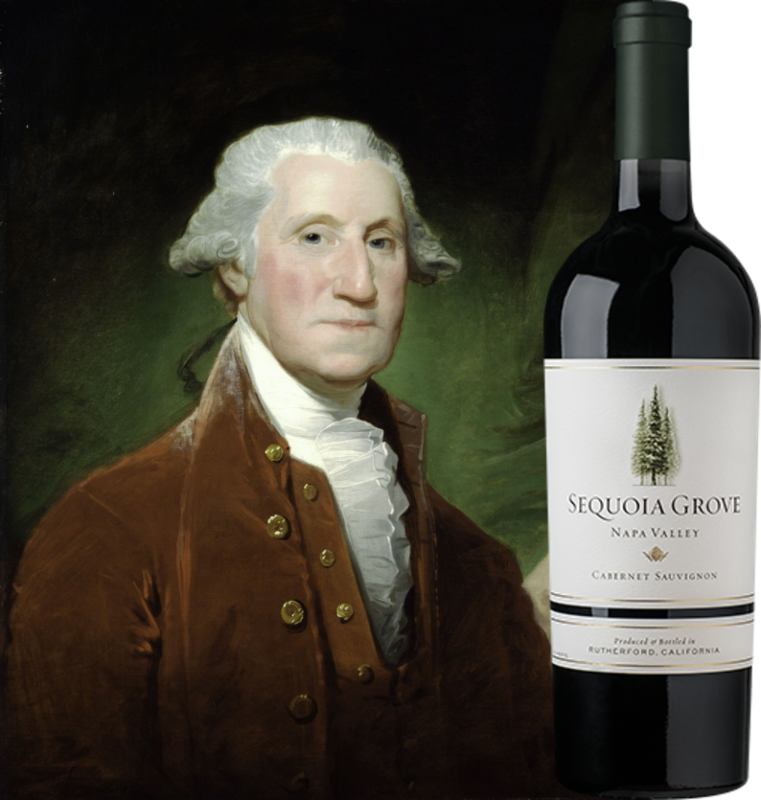 Jefferson was the principal author of the Declaration of Independence, second Vice President of the United States, and third elected President.  A lesser known fact about Jefferson is that he was a serious wine connoisseur. He imported more than 20,000 bottles from France in his lifetime, spent nearly 15% of his annual salary on wine, and earned such a reputation as a connoisseur that he served as unofficial advisor to the first Presidents of the nation, including Washington and Monroe. Jefferson, an agrarian who grew up in rural Virginia and valued reliance on the land, was keenly interested in the cultivation of wine-producing grapes. We believe he would have taken the 4th of July as an opportunity to celebrate fine European wine by raising a glass of Louis Jadot Beaujolais-Villages, from one of his favorite wine regions, Burgundy: 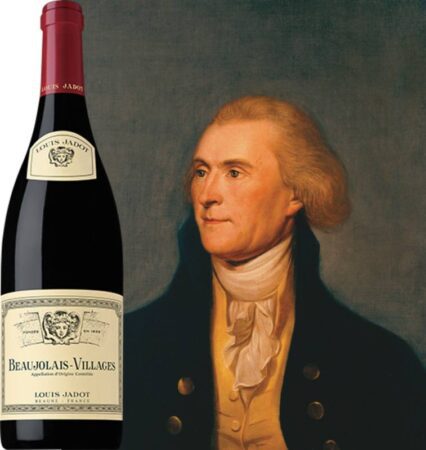 Ben Franklin was many things: author, printer, political theorist, politician, freemason, postmaster, scientist, inventor, civic activist, statesman, and ambassador.  While he was never President of the United States, he shared the temperament and tastes of our other Founding Fathers in this key respect: he was a huge wine fanatic. Much has been written about Jefferson the wine connoisseur; much less about Franklin, the elder statesmen who maintained a Paris cellar stocked with more than 1,000 bottles and who very likely introduced and educated Jefferson to the joys of fine wine. Franklin tended towards French wines as the ambassador of the new American nation to France, but we are certain that this sophisticate’s palate would be absolutely delighted to celebrate the 4th of July with a bottle of this Italian import: 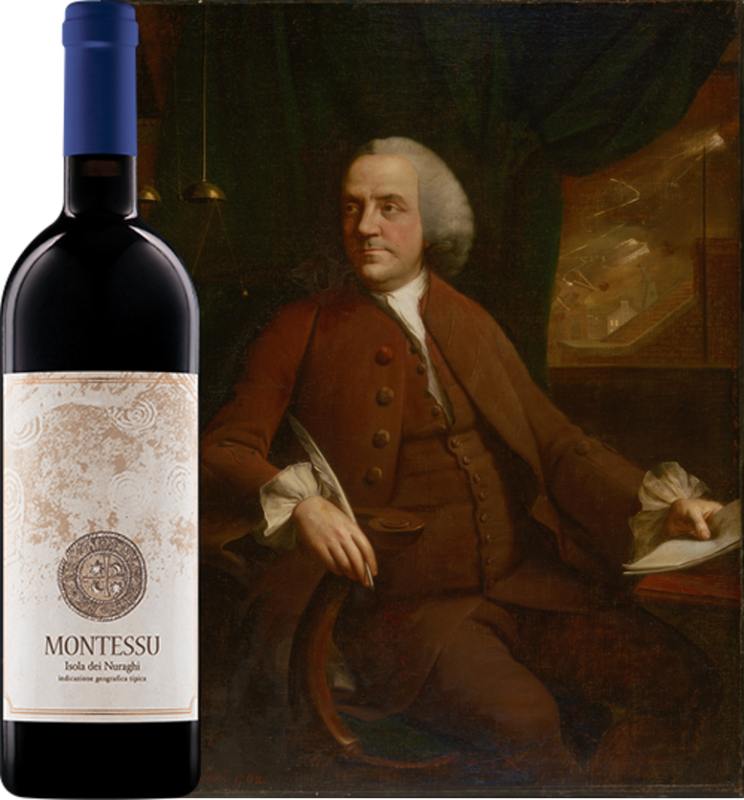