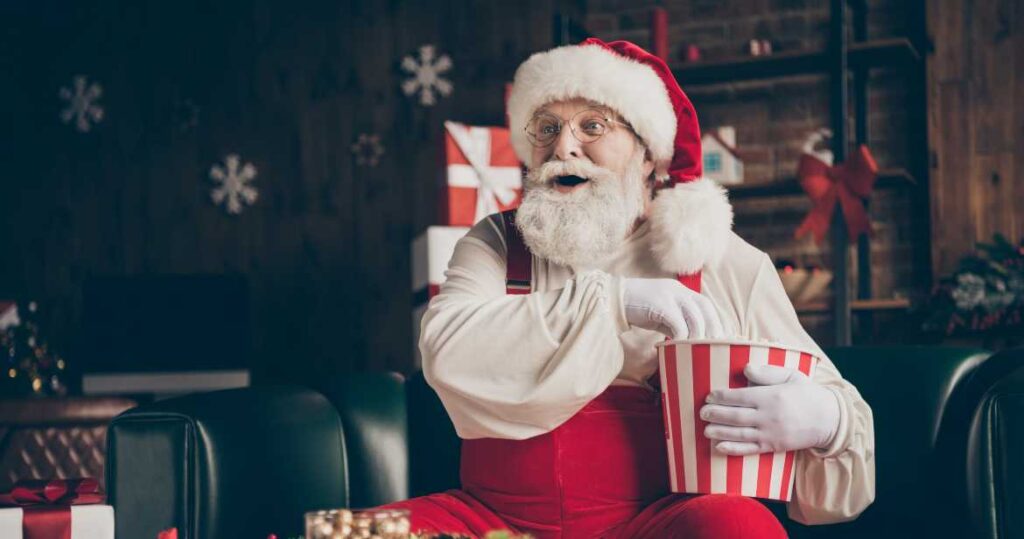 In Fresh Pressed What to Drink Right Now Cocktails

As we look forward to the holidays and to spending time with family and friends, let’s cherish the moment and lift a glass in thanks for all of our blessings! With bellies full and cheeks rosy from tasty wines, many of us this season will gather with family to watch a holiday film (it is good for digestion!). Here are some of our holiday movie recommendations paired with our favorite wines and sake—just the thing to get us in the spirit…

5 Holiday Movies and Libations to Spread the Good Cheer

This timeless classic of American cinema follows George Baily as he is about to give up the greatest gift given to us all (his life), when a guardian angel named Clarence is sent to him in Bedford Falls. The angel shows him how he has touched the lives of others and how different life would be for his wife and the community had he not been born.

We all wish and hope we have a “Clarence” looking over us, but for now, uncork a bottle of the Chilean Carmenère Montes Purple Angel  and feel the presence of divinity in every sip.

2. “A Christmas Carol” and a Dickens-approved Port cocktail

This dark and realistic 2019 adaptation of A Christmas Carol by creator Steven Knight (“Peaky Blinders”) for FX and BBC One may not be everybody’s cup of tea, but it is brilliantly fitting for a Victorian-era Dickensian story. The character development is a far cry from previous adaptations, and Guy Pearce is the first handsome Scrooge. His performance as well as that of the all-star cast is outstanding.

Did you know that, besides being a literary genius, Dickens was somewhat of a foodie of his day? He wrote with special care when it came to food and drinks in his novels and immortalized the Smoking Bishop in the final toast between Ebenezer Scrooge and Bob Cratchit. We suggest you recreate this classic hot drink, similar to mulled wine, for your viewing party by using Fonseca BIN 27 and The Seeker Red Blend from Mendoza, Argentina.

3. “Elf” and a delicious sake cocktail

Surely by now everyone has seen Elf, which is ranked among the greatest modern Christmas films. So, my fellow cotton-headed ninny muggins, let’s remember to live by “The Code of The Elves” this season:

Adhering to Elfin rule number three: download the soundtrack for free on Amazon and belt along with Louis Prima, Lena Horne, Eartha Kitt, Ray Charles, Stevie Wonder, and more…it was certified Gold and sold 695,000 copies in the US, and is the second-highest selling soundtrack album for a Christmas-themed film since Nielsen SoundScan started tracking music sales in 1991.

In true crooner style, dust off your cocktail shaker and shake up a delicious Joto Sake Umeshu and vodka cocktail, and swing the night away with ume plums on your mind:

Grate a portion of fresh ginger and squeeze or strain out its juice. Fill a tall glass with ice. Combine the vodka and Joto Umeshu in a cocktail shaker or stir in a glass. Once mixed, pour the cocktail down the side of the serving glass full of ice (rather than over the ice itself). Top with club soda, once again pouring down the side of the serving glass. Stir gently and garnish with a ribbon of thinly sliced ginger. Enjoy immediately.

4. “Love Hard” and a bubbly red to match

The basic plot of this newly released Netflix special follows Natalie (Nina Dobrev), an L.A. girl unlucky in love and chronicling her less-than-stellar, app-arranged dates for an online publication, when she falls for an East Coast guy and decides to surprise him for the holidays. I loved the recurring dispute throughout: whether or not Die Hard is a holiday movie and if Love Actually is the most romantic holiday film of all time (hence, the movie name).

This was by far the best holiday rom-com of the season, and the duet of the politically correct version of “Baby, It’s Cold Outside” performed by Nina Dobrev and co-star Jimmy O. Yang had me in stitches. Open a bottle of Medici Ermete Concerto Lambrusco which, with its brilliant ruby red color and effervescence, brings fun and love to your lips.

5. “Die Hard” and an unexpected sparkling

This action flick is the renegade of Christmas movies – it was never intended to be one! However, because the action is set at Christmas, it has become a top holiday film in its own right. Yippie-ki-yay…pop some corks and watch the full franchise, because why not?

Pair this wild ride with Bodega Norton 101 Bubbles. A 100% Chenin Blanc from Argentina, 101 Bubbles is just as unexpected and unique to the world of sparkling wines as Die Hard is to holiday movies, making them a perfect match!

Vesselina Stoyanova, WSET II, attended gastronomy school in Bulgaria before migrating to the United States in 1991. She has worked in the wine and spirits industry for over 20 years and uses her combined knowledge of wine and food to create extraordinary combinations. Vessie is our go-to expert on perfect pairings providing recipe inspiration and culinary wisdom. 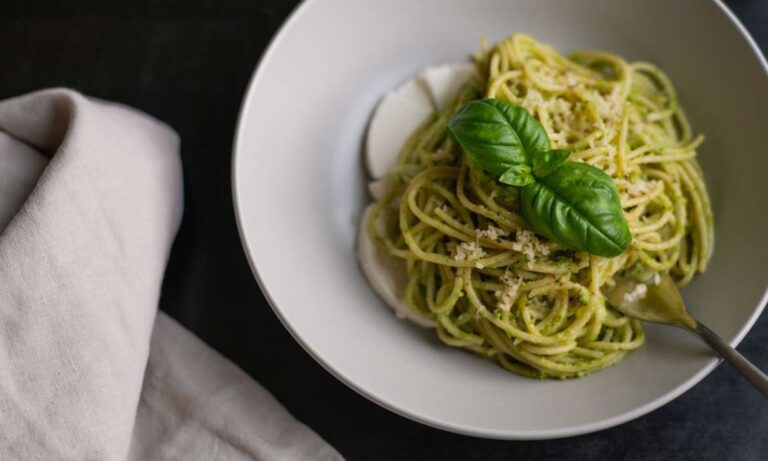 What Do Crisp Italian White Wines Pair with Best? Carbonara and Pesto 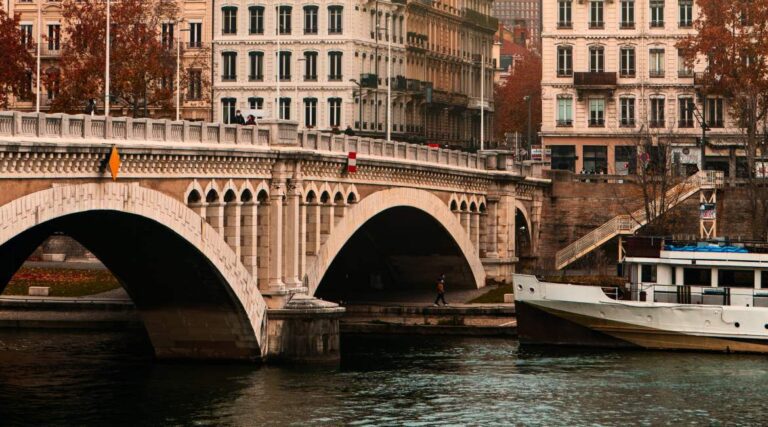 Sipping and Sailing with Three Elegant Wines of the Rhône Valley 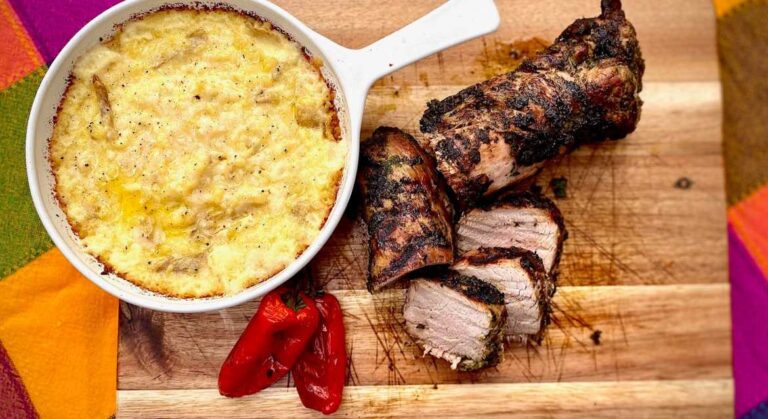