Some of Andrea’s fondest childhood memories are about wine: getting a sip of Manischewitz on Fridays, learning how to pronounce French by reading wine lists with her parents, and honestly just liking the taste of it early on. This developed into a more serious passion while she was attending CIA when she realized that she enjoyed wine class more than any culinary class. Upon graduation she first got a job as a kitchen server at Eleven Madison Park, then found her first sommelier position at the Michelin-starred Oceana. Shortly thereafter she landed at Jean-Georges on the Upper West Side, passing her advanced sommelier exam at 24 and joining the wine team that would go on to get a Grand Award.  After more than three years, she left to be the opening beverage director of Nix, John Fraser’s Michelin-starred vegetarian restaurant, where she was listed on Zagat’s 30 under 30 as well as StarChef’s Rising Star sommelier. From there she joined the opening team of the experimental Intersect by Lexus restaurant, where she was recognized as one of Wine Enthusiast’s 40 under 40 Tastemakers for her work creating a new beverage program every four months to match the rotating chefs. Most recently she has taken over the beverage program at the storied Union Square Cafe. When she’s not working or studying wine, Andrea can be found doing yoga, attempting to bake bread, or hanging out with Janet, her cat.

I started working in a kitchen when I was in high school, and then went on to the Culinary Institute in the Hudson Valley after graduation. I took a wine course while I was at culinary school, and realized that I was more interested in those classes than any of my cooking classes! So I started joined a work-study to tutor for that wine course and got a job in a wine store in Manhattan on the weekends, even though it was a two-hour commute. After CIA, I got my first front of house job with the goal of becoming a sommelier, and I was really fortunate to meet a bunch of great mentors early on who helped me get into tasting groups and make connections. I don’t know where I’d be without the New York wine community.

Right now certainly is the most frustrating part of my job, Covid-19 has had a major impact on the wine business and on the restaurant industry as a whole. It has been tough seeing so many talented and passionate wine professionals suddenly jobless. Nevertheless, the resilience and creativity that those same people have shown in finding their way through this crazy time is so exciting, so there is a silver lining.

There are so many rewarding parts of the wine business! I love the community and working with the thing I’m most passionate about every day, and of course the travel opportunities, but for me, the best part is sharing my excitement with others. Introducing a guest to a new favorite wine or seeing a server get excited about tasting a new “by the glass” reminds me of why I wanted to get into this in the first place.

I’ve been really fortunate to get to travel for wine a number of times, and each trip has shown me new aspects of the industry. A few years ago, I found myself on a trip to the Republic of Georgia, and it totally blew me away. Getting to taste the range of flavors of qvevri wines was eye-opening, and so was the warmth and hospitality of the winemakers as they invited us into their homes. There is no dinner party more memorable than a toast-filled Supra!

I think as the classic regions keep going up in price, not to mention the tariffs, people are becoming more open to overlooked regions. I had the opportunity to create a Chilean focused wine program last summer, and I was completely blown away by the range of styles. There are the more expected blockbuster Cabernet blends, but also smokey, juicy Pais and fascinating skin-contact Muscat, elegant Cinsault, and savory, cold climate Syrah. I could keep going (really, if you want to chat Chilean wine let me know!) but what I’m trying to say is that I think there are a ton of wine regions around the world that are growing in quality and creativity right as consumers are ready to take them seriously, and I can’t wait to see what happens next. 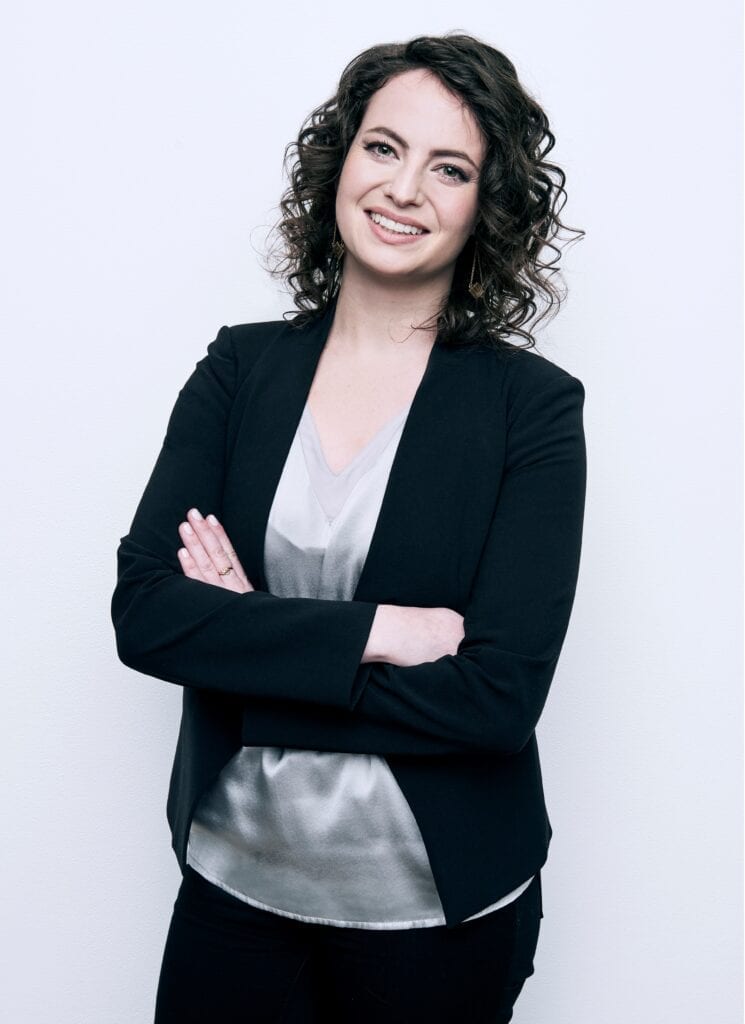 To make whoever you’re talking to about wine (or anything, really) feel like they know what they’re talking about, no matter what. Talking down to a guest doesn’t make them want to listen to you, but making them feel confident definitely helps them open up and feel great about their experience.

Getting serious about wine means studying hard, tasting a lot (and not only your favorites), putting in the cellar work and long services, but getting to share your passion with those around you every day makes it all worth it. Also, stay hydrated.

"Getting serious about wine means studying hard, tasting a lot, putting in the cellar work, and long services..."