While working in New York City for one of the premier retail wine merchants, Morrell & Company, as a Wine Consultant, her engaging personality & down-to-earth approach to wine earned the respect of the elite New York oenophiles. She was recruited by Master of Wine, Christopher Cree at 56 Degree Wine in Bernardsville, NJ where she further developed her knowledge and passion. Borgata Hotel, Casino & Spa sought out Brooke to join the company as Assistant Wine Director where she helped plan, organize, and execute events such as Wine Spectator’s Grand Tour and Borgata’s numerous elite food & wine events.  While at Borgata, Brooke developed wine lists for such culinary masters as Bobby Flay, Wolfgang Puck, and Michael Mina. Her talents and reputation garnered the eye of Sir Richard Branson and New Jersey developer Bob Wojtowicz to develop the wine program at Natirar and its award-winning restaurant Ninety Acres, where she held the position of Wine Director since their opening in 2009.  Her focus on sustainable, organic, biodynamic, and small-production wines garnered high accolades amongst her peers and the press.  In August 2017, Gary’s Wine & Marketplace, a leading regional alcohol beverage and gourmet food retailer, recruited Brooke as Wine Director. Sabel oversees the wine buying team as head buyer and leads the wine education program for staff and customers alike.

Wine Critic James Suckling describes Brooke as “one to watch out for…her talents are even bigger than her passion, which is contagious—when you meet her, you will find out just how big those talents are.”

I never knew I could make wine a career until I decided to take an introductory wine and spirits course in college.  I had originally planned to go into the golf industry until my wine professor told me I had an amazing palate and I really should consider a career in the wine industry. That night, I went home and stayed up nearly all night researching the industry. The next day I went back to the professor during his office hours and said I was ready to make wine my career…..and then I called my parents.

The most rewarding thing has been traveling to all the great ends of the earth and meeting new people. It’s amazing how wine brings so many people together, and I’ve gained some of my closest friends from it.

The most frustrating thing was hearing sexist comments from guests early on in my career when they were surprised to see a young female, and I often got talked down to. Now after 21 years in the business, those comments are infrequent, as you see women in so many positions and facets in the industry. Also, cases of wine don’t move themselves.

I’ve been blessed to travel to such places as Australia, New Zealand, Spain, Portugal, France, Italy, Argentina, and so many more corners of this incredible earth, always learning something from every person I encountered along the way.

There are too many incredible, memorable, crazy stories to mention, but getting locked in a wine cellar with Sir Richard Branson and drinking old Bordeaux with Billy Crystal and Robin Williams are two of my favorites.

Because of Covid-19, online events or seminars have allowed us to bring an incredible experience to someone in the comfort and safety of their own home. I don’t see it going away anytime soon.

No matter how successful you become, it’s important to stay humble. 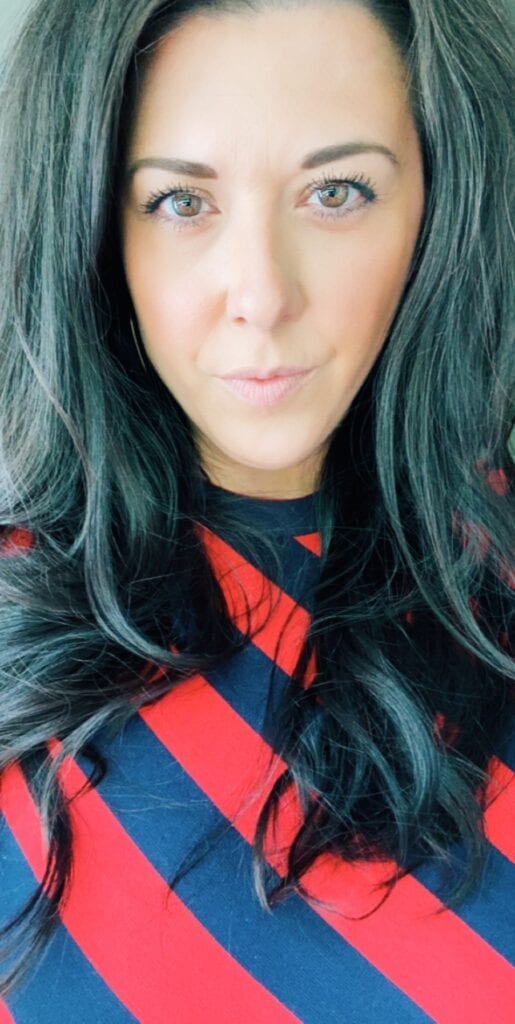 "When you love what you do, it will not feel like work."