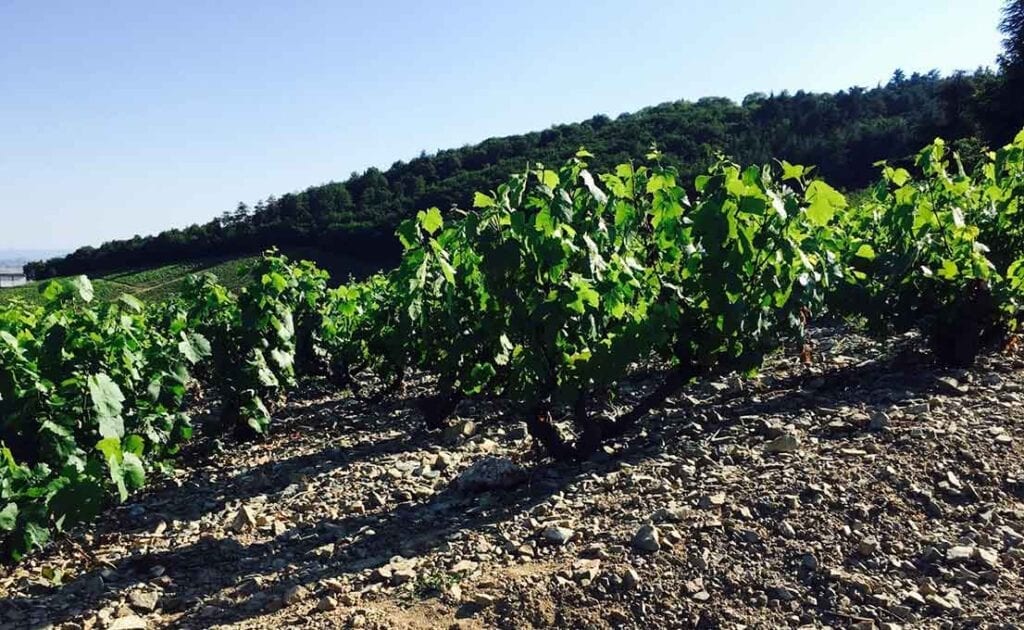 Do Grapes Grow On Bushes?

I love to visit wineries when I travel, and have seen acres of vineyards, so I know what a grapevine looks like. However, I was recently looking at photos I took on a wine tour of southern Burgundy and there, the grapes were growing on what looked more like bushes than vines. What’s the reason for this? Is it because they are different grapes?

Hi Zena, thanks for your question. It sounds to me like your pictures could be from the Beaujolais region, which is technically part of Burgundy (but generally is discussed separately, kind of like Chablis).

In much of Beaujolais, the vines are “head trained” in a traditional style that originated with the Ancient Egyptians and Romans, called gobelet. It’s called gobelet because the spurs of the vines are pruned from the top (or “head”) and arranged in a circle that resembles a goblet (or chalice). As you mention, the resulting grapevine also looks kind of like a bush, and therefore are frequently referred to as “bush vines” (brilliant, eh?).

This style of vine training is not as common as it once was, as many winegrowers opt to use a more modern system that involves training the grapes on a trellis (wires). There are a number of variations — guyot, cordon, and pergola are a few of the more popular — and they all look similar to the untrained eye. The most obvious-looking difference between these systems and gobelet  that the former use trellising and the latter does not.

Is one system better than another? That’s up for debate, and really depends on a number of issues ranging from the climate to topography to the grape-picking procedure to the winegrower’s whim. 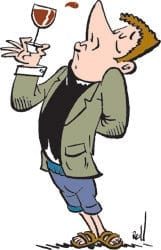 Each week, YOU have your wine questions answered by "Vino Joe" -- the alter-ego and unofficial mascot of the Wine365 Staff.

All answers are thoroughly researched and vetted by wine industry experts -- such as the people you can learn about here.

Have a wine question for Vino Joe? Ask it below!

Can I Travel With Wine? 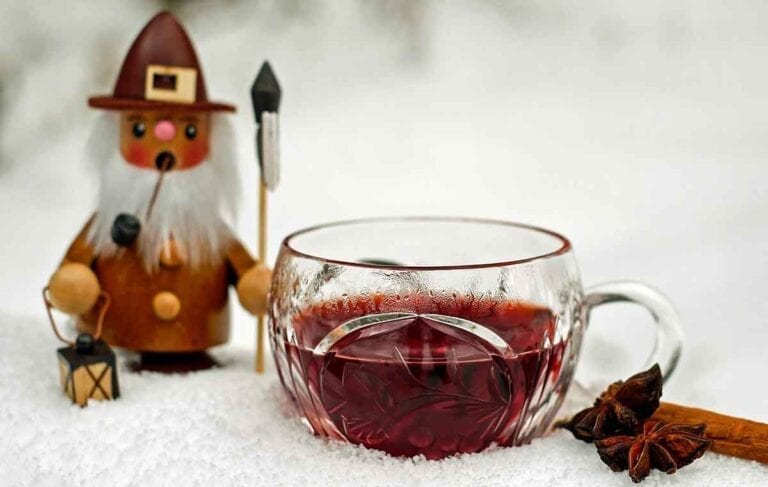 What Wine Type For Mulled Wine?

What About Carbonic Maceration For White Wines?