Nicholas was born in England to Italian parents, however, spent most of his life growing up in New York and Massachusetts.  His wine career began in 2001 as a sales representative for a wine distributor in Manhattan, NY.  During this time, Nicholas became a WSET student and passionate about wine.  In 2006, he moved to New Zealand to work at a winery in Martinborough.  After a year of experience and finishing up his WSET Diploma, he returned to the US to become the Manager for Kobrand Fine Wine Importers in Massachusetts and Rhode Island.  In 2011, Nicholas was promoted to the national position of Director of Education for Kobrand.

Today, he continues in this role, as well as running a WSET school and studying in the Institute of Masters of Wine program.

I was working for a relocation company as my first real job out of college.  I hated every minute of it.  I realized I could only be successful by doing work I loved.  I started interning on the weekends as a cellar hand at a local winery.  They saw my interest and made me their first sales representative.  Six months later, with my new found passion for wine, I accepted a job working for a distributor in Manhattan.

Ooooh, this is tough because I am fortunate to have traveled so extensively, but it is also easy: Don Kinnan.  Don Kinnan was the Director of Education at Kobrand for close to 20 years.  In his final year, we traveled to every Kobrand supplier across the globe together.  His incredible depth of wine knowledge and the level of respect our suppliers showed towards him, was absolutely humbling.  He is still the greatest wine icon I have ever met.

I think selling Direct to Consumer is going to continue to grow on all levels of the industry.  I don’t see how these massive distributors can continue to grow and satisfy all their suppliers.  In turn, both big and small, will have to start to find a new route to market, and that will be Direct to Consumer.  One constant I see, which I think will guide the best companies and satisfy the true wine loyalists, is authenticity.  Trends come and go, but the dedicated wine consumer wants real history, real craftsmanship, and real quality.

If you do something you love, you will be successful both professionally and personally.

Take every wine class you possibly can and work harder than everyone else  – you will go far. 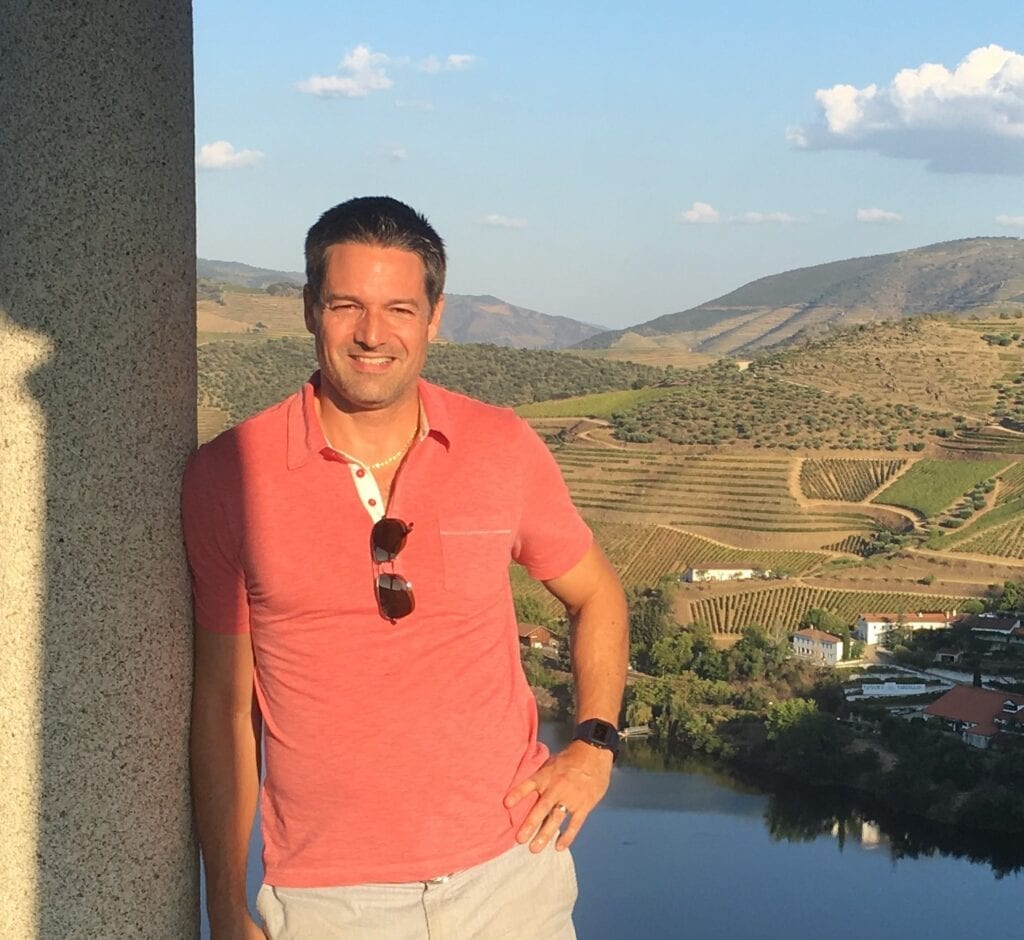 "Take every wine class you possibly can and work harder than everyone else  – you will go far."