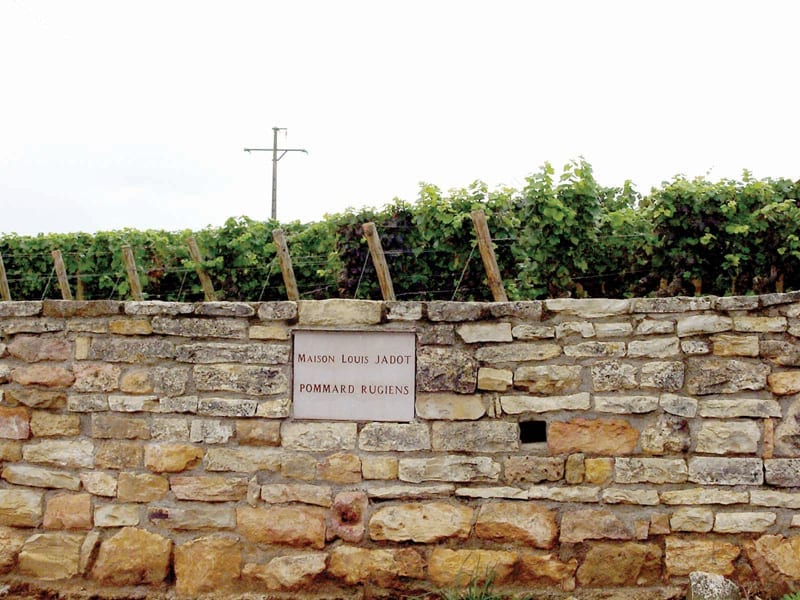 It’s impossible to know exactly where Pinot Noir originated. French farmers have cultivated it at least since the thirteenth century, though the name—meaning “black pine,” after its pinecone-like clusters of grapes—came into fashion only in the nineteenth century. The tight formation in which the dark berries grow makes it susceptible to mold and bacteria, so it requires cool growing areas and diligent farming. Burgundy represents the spiritual (if not native) home of Pinot Noir. For many years in America and Britain, “Burgundy” denoted a generic style of red wine, regardless of grape variety, but a true vin Bourgogne rouge contains one grape only: Pinot Noir. Despite worldwide acclaim for French Pinot, it ranks seventh among the nation’s red grapes.

Pinot Noir made with grapes sourced from a variety of locations within Burgundy will be labeled Bourgogne AOC, the entry-level category for wine from this region, which has eight major subregions. Four of these have a reputation for exquisite red wines, from north to south: Côte de Nuits, Hautes-Côtes de Nuits, Côte de Beaune, and Côte Chalonnaise.

Kevin Zraly likes to describe wine regions in concentric circles: Within France, you have the Burgundy region or Bourgogne AOC. Then you have the Côte d’Or growing region. One of its two designated subregions is the Côte de Nuits. Within that circle, you move to the village level. Some villages, such as Fixin, Gevrey-Chambertin, and Morey-Saint-Denis, have vineyards classified as Premier Cru, meaning first growth or top level. Gevrey-Chambertin alone has twenty-six Premier Cru appellations, including Clos du Chapître, La Perrière, and La Romanée. It also has nine Grand Cru appellations—the best of the best—that include Chambertin Clos-de-Bèze and Charmes-Chambertin.

This series of circles only scratches the surface of Burgundy wines, but with a little practice and further reading, you can begin to understand wine lists and decode wine labels. For simplicity’s sake, we’ve broken down the major growing regions below, from north to south.

The vineyards of the Côte de Nuits extend south of Dijon for more than twelve miles, running through such famed villages as Gevrey-Chambertin, Chambolle-Musigny, Vougeot, Vosne-Romanée, and Nuits-Saint-Georges. Most red Grand Cru appellations—noted for their rich black cherry flavor with notes of chocolate and herbs that offer luscious tannins and bold acidity—belong to the Côte de Nuits.

The lesser-known villages and vineyards of the Hautes-Côtes de Nuits rise on the slopes of the southern part of the Côte de Nuits. Higher altitudes and cooling breezes help grapes retain acidity, giving them a strong, bright backbone. This subregion has no specific village appellations or Premier Cru vineyards; all wines are labeled Bourgogne Hautes-Côtes de Nuits. These fall a step above entry level, but you can find many affordable and highly drinkable bottles.

Encompassing the next twelve miles south of the Côte de Nuits, the Côte de Beaune centers around the city of Beaune. To the north lie the villages Pernand-Vergelesses and Aloxe-Corton, and to the south of Beaune you’ll find Pommard, Volnay, Meursault, Puligny-Montrachet, and others. This region produces some of the world’s finest white wines as well as highly regarded Pinot Noir, offering food-friendly flavors of cherry and vanilla with pleasing aromatics. Vintners make it in a slightly lighter style than wine from the Côte de Nuits to the north.

South of the Côte de Beaune, the Côte Chalonnaise produces white, red, rosé, and sparkling wines. In the center of the region, the villages of Givry and Mercurey make renowned delicate Pinot Noir wines that offer flavors of raspberry with a touch of smokiness amid soft tannins. 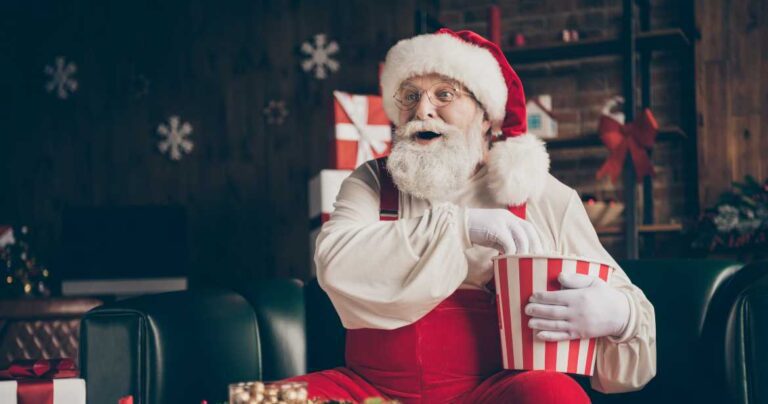 What to Drink with Your Holiday Movie Marathon 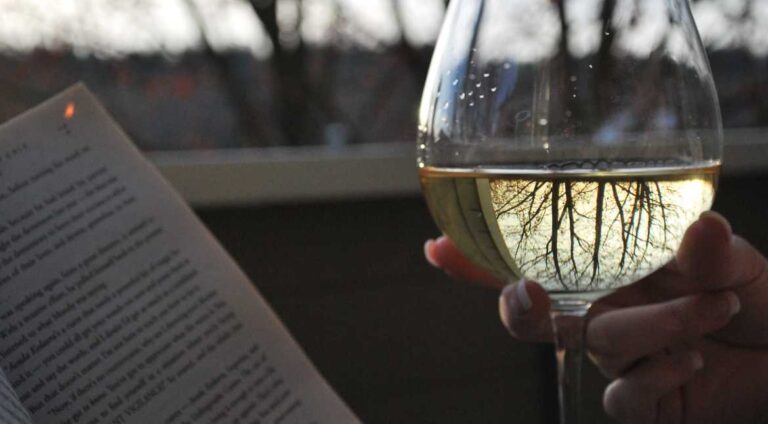 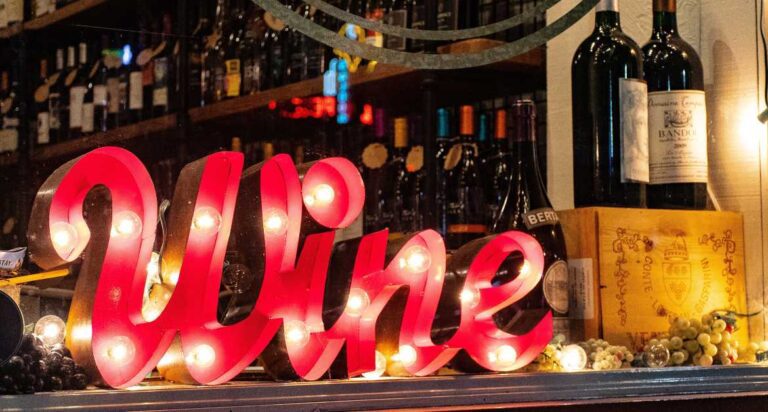