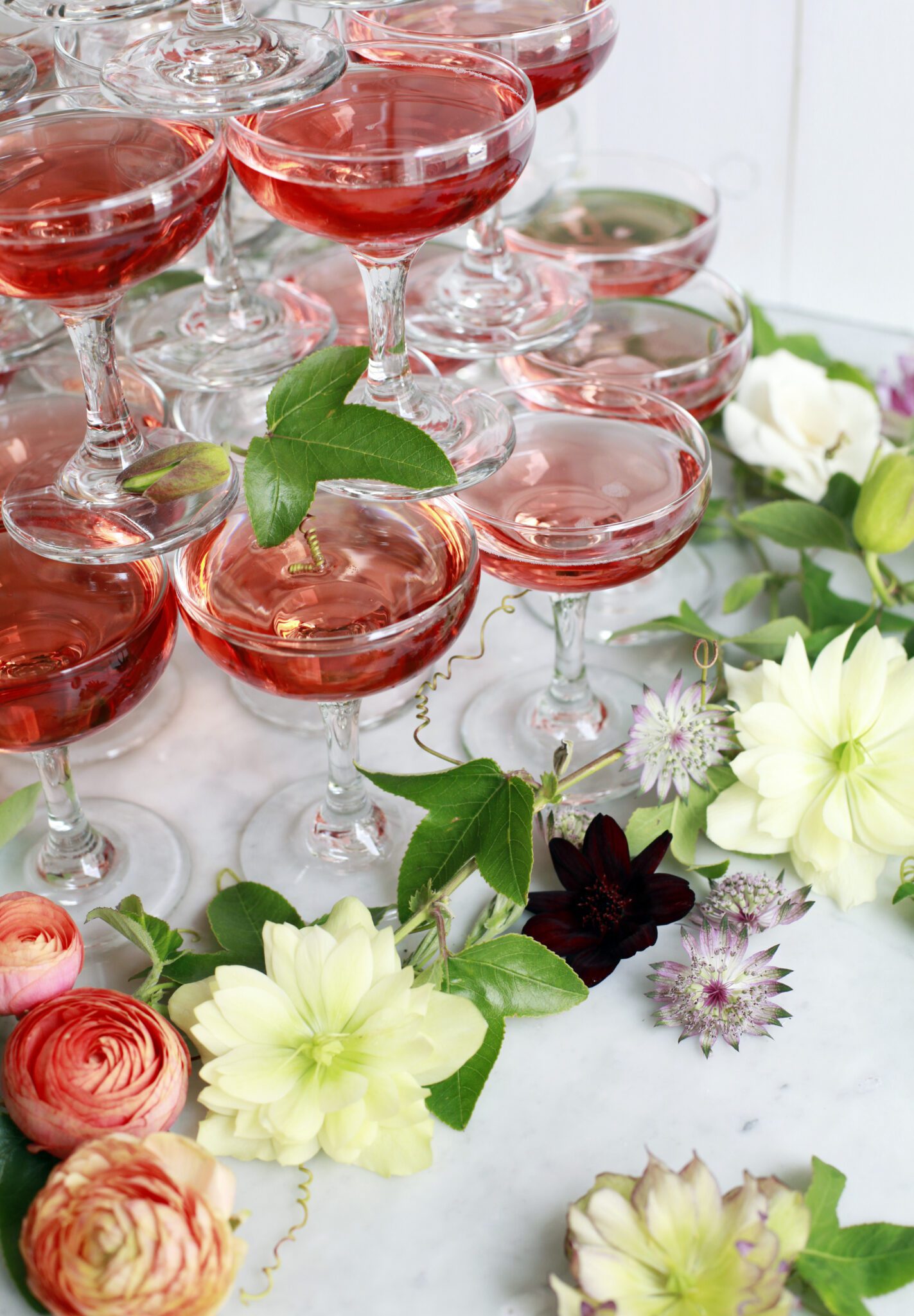 Coupe d’état – The History behind the Quintessential Champagne Glass

If you’re even just a casual fan of champagne, chances are you’re familiar with the coupe glass – the long, flat-topped glass also colloquially referred to as a “saucer.” The coupe has been featured prominently in films such as Casablanca and The Great Gatsby (picture that iconic image of Leonardo DiCaprio holding it up to the camera). In terms of its structure, it’s less angular than the typical Martini glass, with a wide bottom that’s perfect for both wine and cocktail mixtures. The coupe is also diverse in terms of its usage – you can find it at an upscale charity dinner or a neighborhood wine bar. 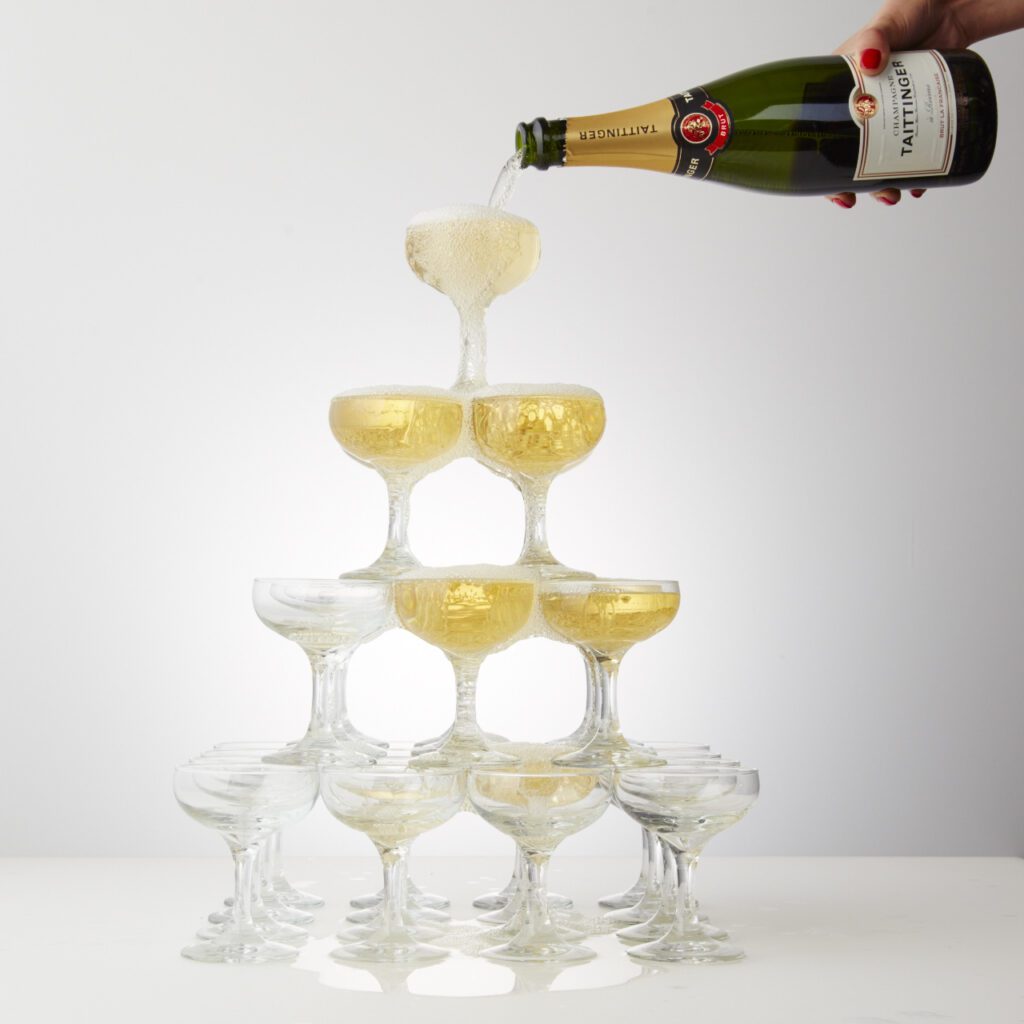 In order to appreciate the value that the coupe glass has in today’s wine world, it’s important to explore its origins. Surprisingly, those origins don’t begin in the home of Champagne (France), but in England – where it was designed in the 1600’s by a friar of the Benedictine order. However, there’s an old French wives’ tale that the glass was in fact modeled off of Marie Antionette’s breast. While that theory is certainly more entertaining, its veracity has been thoroughly debunked. The glass remained popular in France and other wine-imbibing parts of Europe for nearly three hundred years – before ceding ground to newer models in the back half of the 20th century.

The coupe made its way into the awareness of Americans in the 1920’s, as it became the choice glassware of both flappers and business magnates. The fall of Prohibition at the end of the decade resulted in an explosion of demand for champagne and the coupe glass along with it. This popularity continued for decades, and its prominence in feature films brought recognition beyond traditional markets, such as New York. However, the fad began to come to an end in the 1980’s, when the flute glass became the pre-eminent vessel for champagne. While this era certainly impacted sales of the coupe, it also brought about some remarkable innovation. Creative bartenders and mixologists came up with a new use for the glass: a holder of cocktails. The coupe’s natural depth allows for a number of ingredients to be stored in it. What was once a glass exclusively made for wine was now a container of unlimited possibilities.

If you’re looking for the perfect wine or spirit to fill up your coupe with, there are a bevy of enticing possibilities: 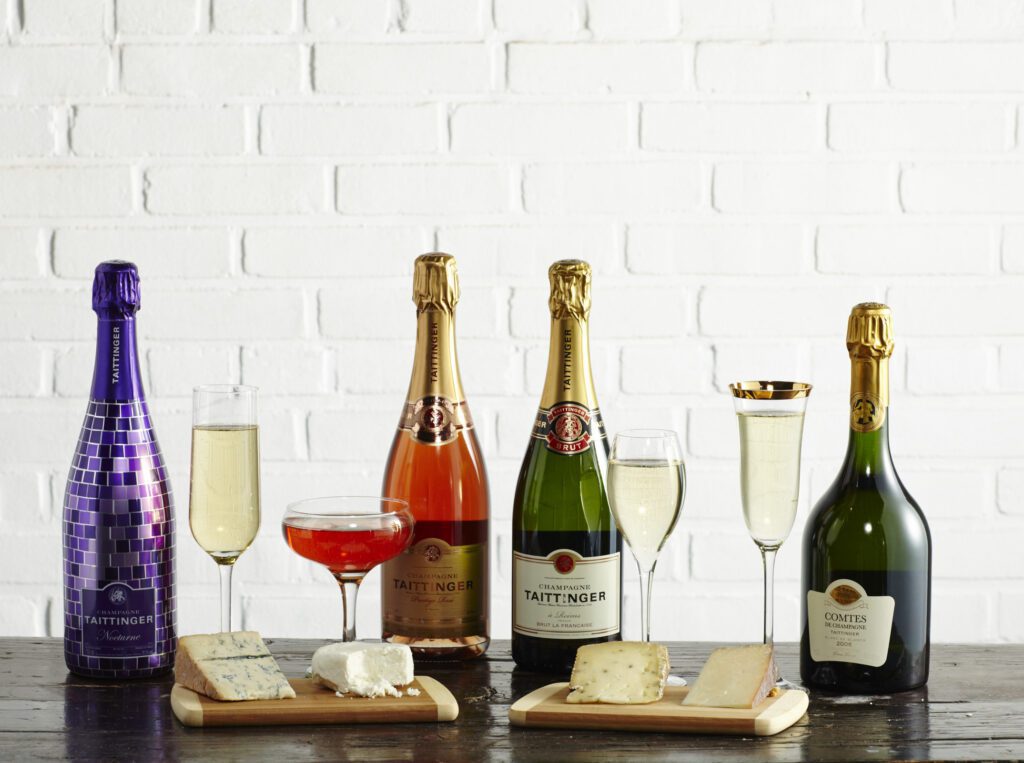 Lastly, if you won’t take my word for it – a few experts conducted a comparative experiment on the positives and negatives of each style of Champagne glass, from flute to coupe. In terms of aromatic intensity, the common sentiment among wine drinkers is that the coupe and bowl glasses allow too many aromas to escape, leaving the flute as the best option in that regard. However, after three separate tastings were conducted, the participants concluded that the reverse was true – the flute garnered the least intense aromas, while the bowl retained the most. While these might point the average wine enthusiast in the direction of the bowl glass, the author maintained that there is no “true” best glass, and that each taster subconsciously takes a variety of physical and psychological factors into account.

All of which to say, enjoy Champagne in whatever glass suits your party or celebration style – it will be appreciated and enjoyed regardless.

How well do you know your bubbles? Check out our Sparkling Wine Quiz