Ray Isle is the Executive Wine Editor of Food & Wine and the Wine & Spirits Editor of Travel + Leisure. He writes Food & Wine’s monthly “Bottle Service” column and oversees wine content for both brands as well as contributing regular print and online features about wine, spirits, and wine-related travel. His articles about wine, beer, food, and spirits have appeared in a wide range of national publications, as well as in Best American Food Writing. He has twice won the IACP Award for Narrative Beverage Writing, has won a gold award from the North American Travel Journalists Association, and been nominated three time for the James Beard Award in beverage writing. He speaks regularly on wine at events and is a frequent guest on national media, appearing on programs such as NBC’s Today show, CNBC’s On the Money & Squawk Box, American Public Media’s “Splendid Table,” and many others.

My first job as a writer—hm. I suppose the first thing I ever got paid for, in terms of writing, would have been a short story I sold to a literary magazine, well before I ever got into wine. I think I got paid something like $50 plus five free copies. If it’s not clear, do not go into writing—of any kind—to make money. My first full-time job as a writer would have been when Josh Greene hired me at Wine & Spirits magazine, in the early 2000s. He’d read something I had written that was entirely unrelated to wine (an interview with the novelist Larry McMurtry), but saw in my bio that I was working for a wine importer in New York, and got in touch. So, thank you Josh!

I was headed down an academic path; I had an M.A. in creative writing, then had gotten a Stegner Fellowship in fiction writing at Stanford. I assumed I’d end up in a university, teaching, while trying to write novels. But I’d gotten interested in wine, and the random chance that the fellowship I got put me in the Bay Area meant that I was close to wine country. I started visiting wineries, then started volunteering for weekend bottlings at a couple of small wineries (you got paid in wine; excellent thing on a grad student income), then flipped my teaching schedule around so I could work as a cellar rat/intern during harvest for two years. Then I decided, the hell with academia, I’m switching to wine. Didn’t necessarily know I’d end up at a magazine, though.

For Food & Wine, someone who’s interested in wine but is possibly just getting into it, or beginning to think they want to get more into it—somewhat like I was before I started actually working in the business. We’ve got a very large audience—several million readers—and while plenty of people in the wine biz read F&W (and thank you!), the vast majority are people who cook at home, love to go out to restaurants, and are excited when they open a bottle that turns out to be great. In a weird way, a lot of what I do seems to be demystifying the technical particulars of wine, while maintaining the overall mystery of the stuff.

The Kingdom of Zod, where I am a wizard. Kidding. Most beautiful place, probably the Douro Valley. Most fascinating, possibly the country of Georgia. Most evocative, driving around in the mist in Piedmont in the early morning as it gradually blows off and reveals all those hillsides and vineyards and towns. Though driving along in the McLaren Vale in Australia and having a bunch of kangaroos bound along next to my car was pretty cool, too. I’ve always liked this personal essay I wrote for F&W, and since it’s to some degree about how I got into wine—or fell in love with wine, more accurately—in the first place, it seems appropriate here. 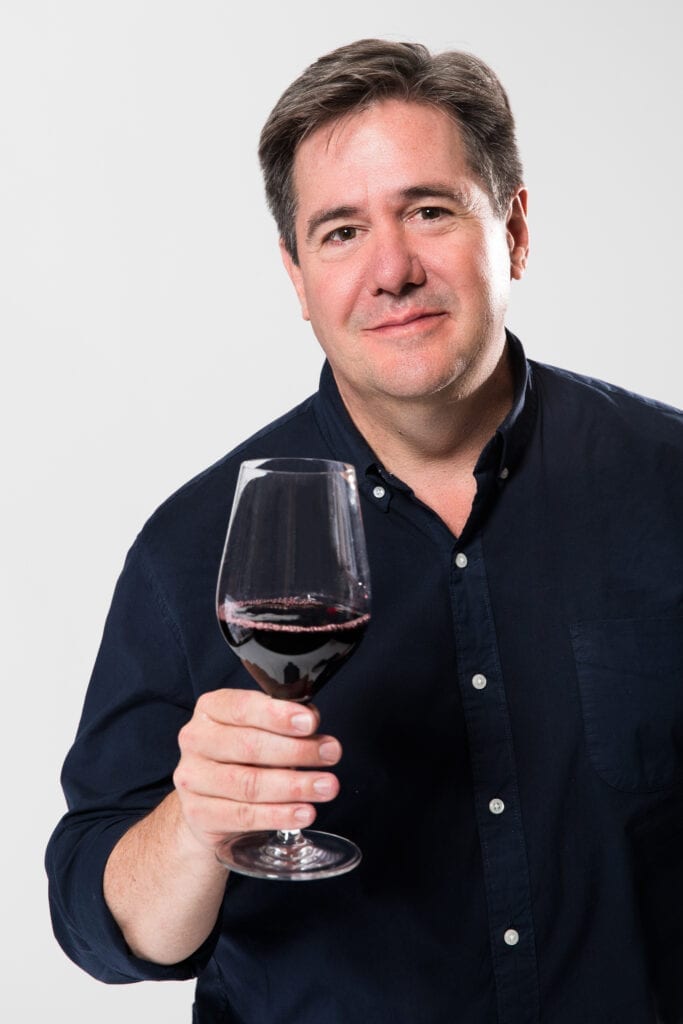 Don’t be afraid to write badly. Meaning: get a draft of the story written; you can always revise. Don’t try to make it perfect from the start, because it’s never going to be perfect anyway; “a poem is never finished; it is only abandoned.” Same for stories. Plus, with magazine journalism, even if your story is perfect, your editor is probably going to ask you to rewrite some of it. (And regarding that quote, often rewritten as “a work of art is never finished, only abandoned,” it’s from the Symbolist poet Paul Valéry, as paraphrased by W. H. Auden in 1965. Valéry’s original text reads, roughly, “A work is never completed except by some accident such as weariness, satisfaction, the need to deliver, or death: for, in relation to who or what is making it, it can only be one stage in a series of inner transformations.” Next best advice for budding journalists: Wikipedia is not a source!)

See above re: Kingdom of Zod. But, barring that, I hope I’d still be writing, just not about wine. I had the happy good fortune of wanting to write for a living
and stumbling onto the thing I was apparently supposed to write about. I’m sure there are others, though. And if I couldn’t write? Hm. Maybe I’d be a winemaker? 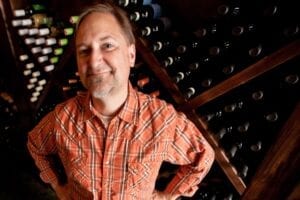 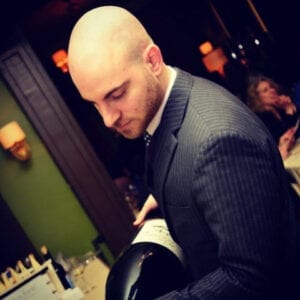 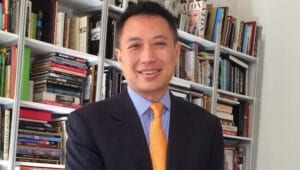